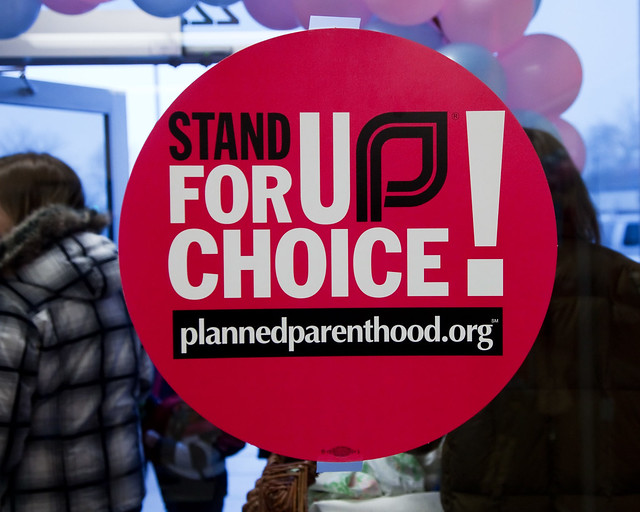 After the recent passage of restrictive abortion legislation in Georgia and Alabama, abortion continues to be under attack across the country. The abortion bans signal continued attempts by states to undermine a woman’s right to access an abortion. Last week, Louisiana Democratic governor, John Bel Edwards, signed into law a restrictive “heartbeat” bill. The law, like other recent abortion legislation, would prohibit an abortion after an ultrasound detects electric pulsing of what will become a fetus’ heart—which can occur before most women know they are pregnant. Moreover, the Louisiana law does not include exceptions for rape or incest. Although the law will not go into effect immediately, it is likely to be stalled in the courts.

In Missouri, only one abortion clinic remains open. If it closes, it would be the first time a state does not have an abortion clinic since 1974—when the Supreme Court ruled on Roe v. Wade. A judge is expected to a settle a dispute between the last remaining clinic, a Planned Parenthood facility, and the state. The state claims to have found serious health concerns after an audit in March, but the clinic is arguing the state’s actual motives are political. Last week, a judge ruled in favor of the clinic allowing it to continue operating. With that decision, women in Missouri are still able to access their constitutionally protected right to an abortion.

In response to these restrictive abortion bans, state legislatures are seeking to codify reproductive rights. The Illinois House voted last week to pass the Reproductive Health Act which would nullify restrictions on late-term abortions and criminal penalties for doctors. In Nevada, lawmakers passed the Trust Nevada Women Act that would rescind restrictions on abortion such as removing the requirement that doctors know the marital status and age of patients before performing an abortion.

As states work to both protect and restrict abortion, a new poll finds that Americans have mixed feelings toward such regulation. A recent NPR/PBS NewsHour/Marist poll found that although most Americans support the legalization of abortion, they also support certain restrictions on abortion.  The poll underscores that the extreme rhetoric heard on both sides of the political aisle may not accurately reflect the complexity of public opinion on abortion.