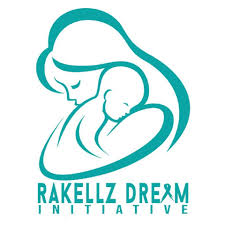 These preventative measures are especially important for HIV, which disproportionately affects Zambia’s women, as this disease increases the likelihood of cervical cancer diagnosis by three times. Zulu’s non-profit, Rakellz Dream Initiative, takes an incredibly unique approach to this end of raising awareness, producing plays and movies about cervical cancer. Zulu’s latest film, “Monarch of Dreams,” which is based on his wife’s battle with cancer, premiered on October 31st in Lusaka, Zambia’s capital. The film will be screened in all ten provinces. In the words of Robert Zulu: “When one hears, they will forget, but when they see, they will remember.”