This past Wednesday, the United Nations called for the end of a practice known as “virginity testing,” declaring such tests a violation of human rights. While these tests possess zero scientific merit or clinical foundation, they are still performed in nearly 20 countries, including but not limited to India, Brazil, Afghanistan, South Africa, Iran, Iraq, Sri Lanka, Turkey, Northern Ireland, and Jordan. Virginity testing entails a physical examination of the hymen, usually by an insertion of fingers, to determine whether a woman has had sex. However, such measures are incapable of determining whether a woman has had 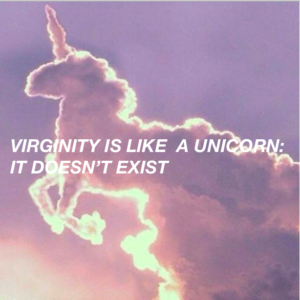 intercourse or not, and reinforce the anatomically incorrect term “intact hymen.” Furthermore, as delineated in the UN’s statement, this test, “further reinforces socio-cultural norms that perpetuate women’s inequality, including stereotyped views of female morality and sexuality, and serves to exercise control over women and girls.” In short, “virginity testing” robs women of the right to protection from discrimination, and of the right to life, privacy, and freedom from torture, begging both domestic and global efforts to dismantle such examinations with legislation and policies that help women.