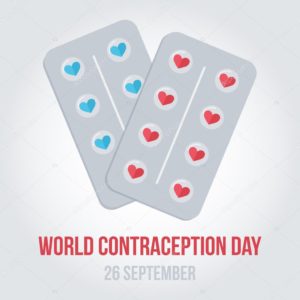 The Philippines announced Wednesday that it will be participating in the upcoming World Contraception Day on September 26th. In its first year joining the global campaign, the country will hold a forum at the University of the Philippines in Diliman to discuss the nation’s treatment of reproductive health issues. With one of the world’s fastest rates of population growth and a population that has tripled over the last fifty years, the Philippines faces a growing need of family-planning education; widespread awareness of safe and effective contraception methods may slow unsustainable population growth, with positive effects on public health, the economy and the environment.