While a stream of statistics sheds valuable light on global impacts of HIV/AIDS, evaluations of programs and populations can make it easy to forget the epidemic, at its core, is about individuals.  Though words are among humanity’s most powerful tools, they may fail to convey the full narrative.  In a world divided by a plethora of languages, sometimes photographs–a universal form of communication–tell the best stories.

In preparation for #WorldAIDSDay2017 tomorrow, we’ve compiled a list of photo essays that document the impacts of HIV/AIDS over time and across the world.  Keep scrolling to check them out and learn about efforts to combat this issue around the globe. 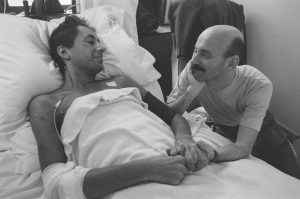 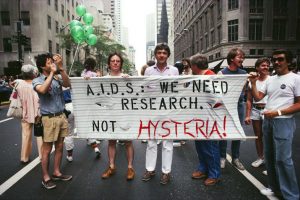 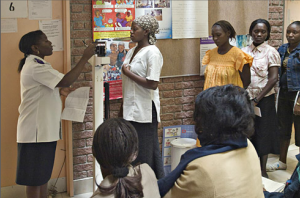 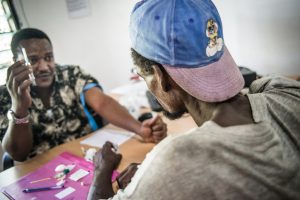 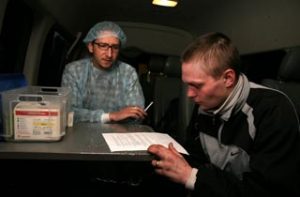 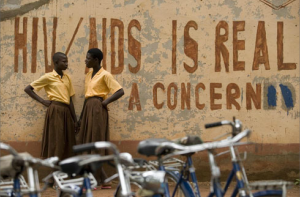 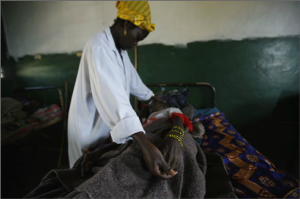